Shrewsbury is a large market town situated inside the loop of the River Severn, crisscrossing Medieval streets which are lined with over 660 listed buildings, many containing some original and one-off shops, a museum in an old music hall and carved characters peering down at you from a c.1500’s building. Some of the street names truly tell a story – Butcher Row, Fish Street and Grope Lane.

From the red sandstone Castle Walls, you’ll see why Shrewsbury Castle was once a place to guard the town. Inside the walls sits the Museum of the Shropshire Regiments, which is dedicated to the King’s Shropshire Light Infantry.

The Shrewsbury Flower Show which is one of the largest annual horticultural events in England attracts visitors from all over the world!

The Quantum Leap sculpture on the riverbank opposite Theatre Severn was created to mark Darwin’s 200th Birthday.

Shrewsbury is an pen space where you can slow the pace, with may Historic places with famous steps to retrace. Discover heritage and culture in Shropshire and make sure Shrewsbury’s your base.

No comments to show. 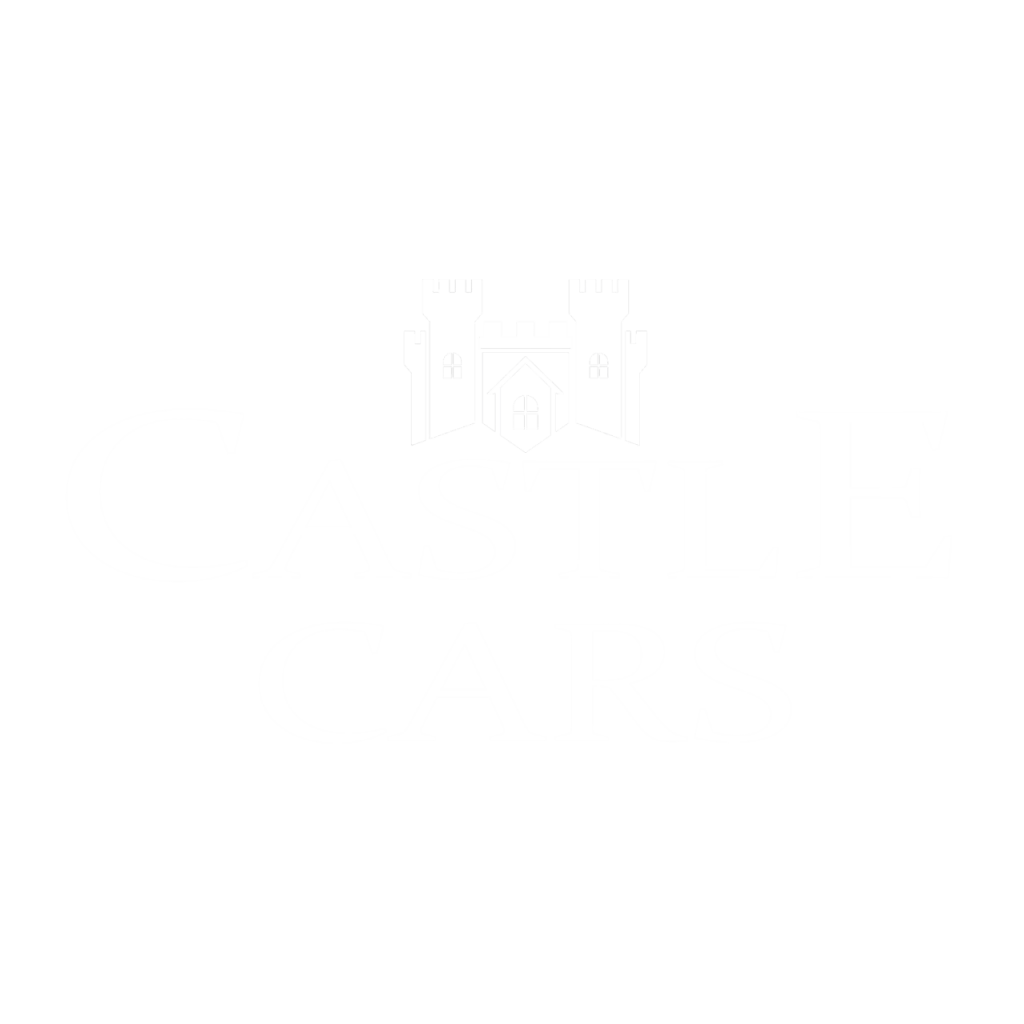 We Are Here To Assist You